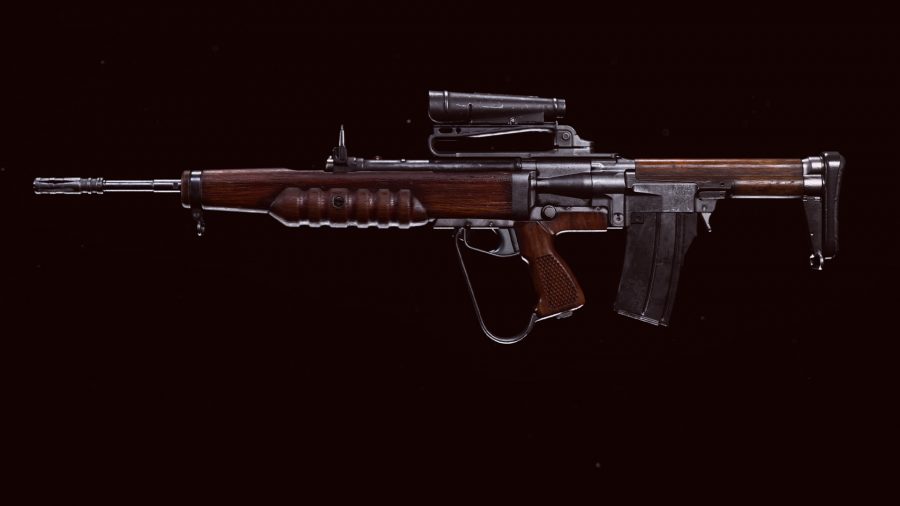 Although the EM2 does have a slow aim down sight speed, attachments can vastly improve this weapon and bring it up to the same calibre as its impressive damage output. Fans of medium-long distance assault rifles will love the weight and accuracy of the EM2. It’s also complemented by Combat Recon, one of the new Warzone perks, to help you and your teammates detect enemies. For a thorough look at how to build the EM2, take a look at the best EM2 loadout in Warzone.

We’re pairing the EM2 with another new gun in Warzone Season 5, the Tec-9. This SMG is a close-range weapon, combating the EM2’s long distance range. It can take down swathes of enemies and can inflict a lot of damage in contained bursts, while being highly mobile. For a deeper dive into attachments, check out the best Tec-9 loadout in Warzone.

We recommend getting in quick with these guns, before they receive their inevitable mid-season nerf. Players who like controlled long-range assault rifles and chaotic close-range combat should opt for this killer loadout. 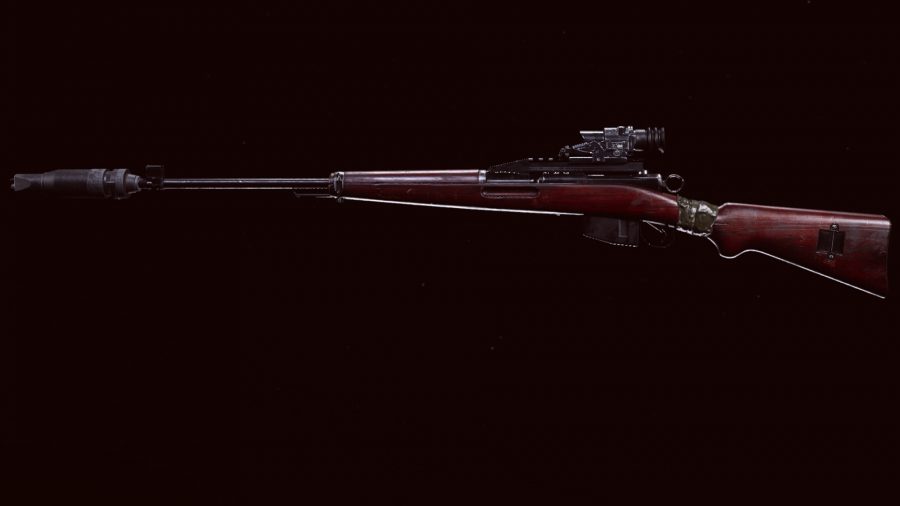