Staff member
The Swiss K31 was one of the few weapons in the Season 4 Reloaded update to not receive a nerf. Unlike our best Swiss loadout which focuses on taking enemies out from long distances, this setup targets enemies at medium range. As long as you stay close to buildings, you won’t have to worry about anyone attacking you from far away.

The QBZ-83 was also one of the weapons that received a slight buff, giving it the extra bit of firepower it needed to become viable. The best QBZ loadout is the perfect sniper support weapon as it is surprisingly mobile and can deal heavy damage when firing at close range.

There aren’t many sniper loadouts that can match the level of power this build has. The Swiss K31 is such a deadly weapon in the right hands, and the QBZ-83’s buffs have put the weapon in a great position as a sniper support gun. 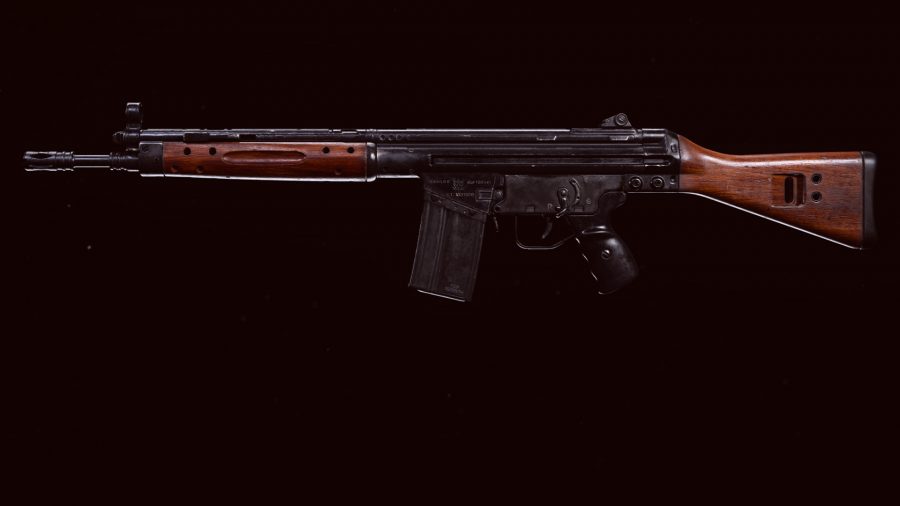